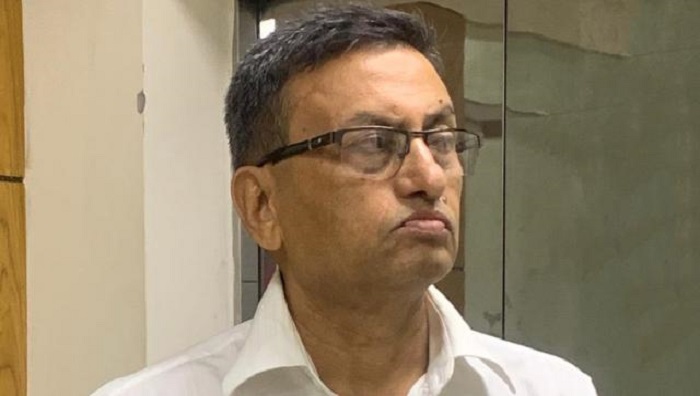 The Anti-Corruption Commission (ACC) on Tuesday arrested former Kishorganj district accountant Md Sirajul Islam from Segunbagicha area in the capital in connection with a graft case filed on charges of embezzling Tk 5 crore.

He also said Sirajul Islam was former accountant of Kishorganj district and he is now posted at Office of the Controller General of Accounts in Dhaka.

On January 17, 2018, the graft case was filed with Kishorganj model police station against nine people on charges of embezzling Tk 5 crore regarding acquisition of land.