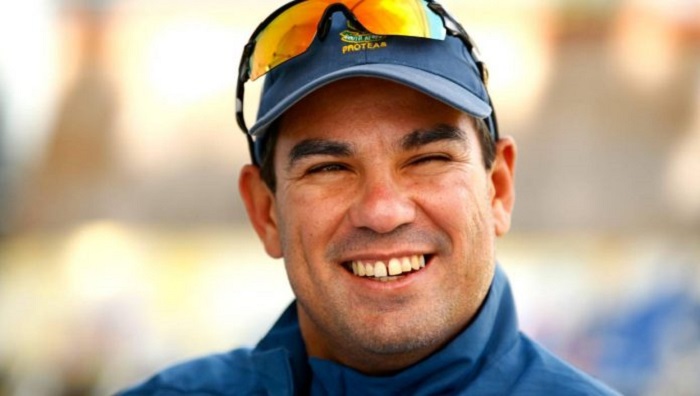 Having arrived Dhaka airport, he went to a Gulshan hotel.

Domingo, the former coach of South Africa, will start his stint with the Bangladesh team from tomorrow (Wednesday).

On Saturday, Bangladesh Cricket Board (BCB) President Nazmul Hasan announced that Russell Domingo has appointed as the Bangladesh head coach with his contract set to run for two years.

Born in Port Elizabeth, Domingo gained his coaching qualification when he was just 22. He was hired as a youth coach for Eastern Province at the age of 25.

During the ICC Under-19 World Cup 2004 Bangladesh, he was appointed as the coach of South Africa U-19 team. After that, his biggest success was for the domestic cricket club Warriors franchise.

He led them to victory in domestic one-day and Twenty20 competitions during the 2009–10 seasons. He was the coach of the Warriors in the Champions League Twenty20 in 2010 and 2011.