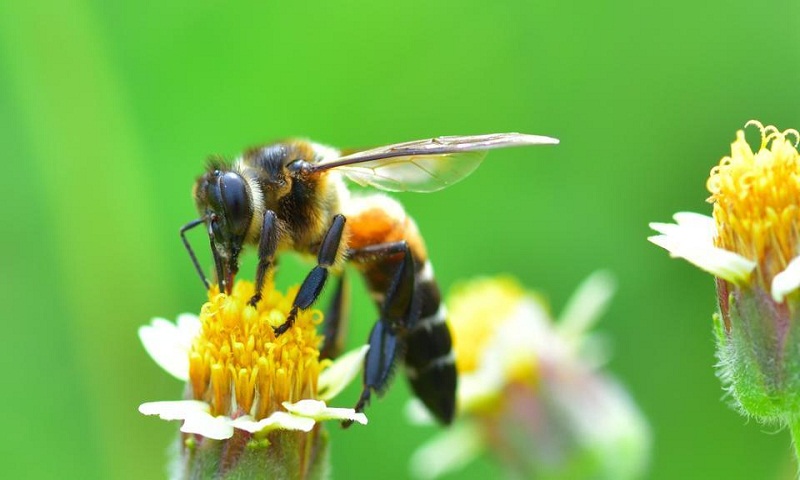 An 80-year old woman died and 12 others sustained injuries when a swarm of bees stung them while they were cooking food under a tree as part of a local temple festival in India’s Tamil Nadu, police said on Monday, reports Hindustan Times.

Smoke emanating from the makeshift hearth disturbed the hive on the tree following which the bees descended on the woman and others at Karungalpalayam and stung them on Sunday night, injuring 13 people.

The 12 other injured, including five women, were undergoing treatment, they added, reports Hindustan Times.