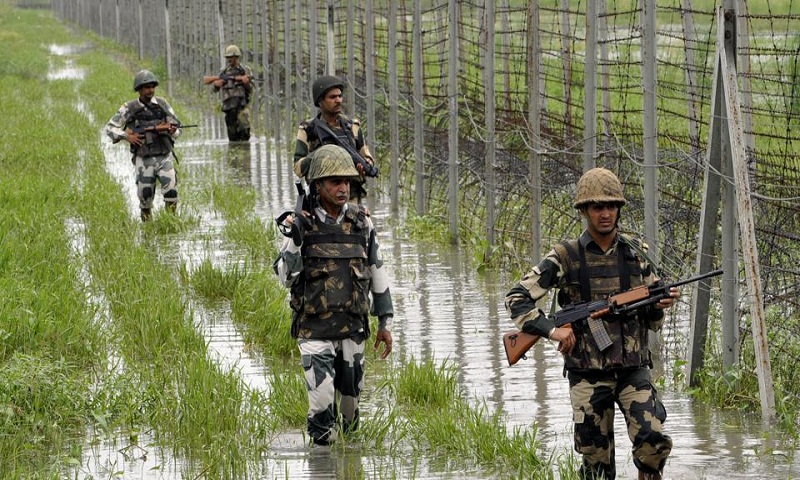 An Army jawan was killed and four others injured in unprovoked firing by Pakistan along the Line of Control in Jammu and Kashmir’s Poonch district, officials said, according to PTI.

Director general (South Asia and SAARC) Mohammad Faisal, who is also the foreign ministry spokesperson, summoned Ahluwalia and “condemned the unprovoked ceasefire violations by the Indian forces on 15th August in Lipa and Battal Sectors”, the Foreign Office said in a statement.