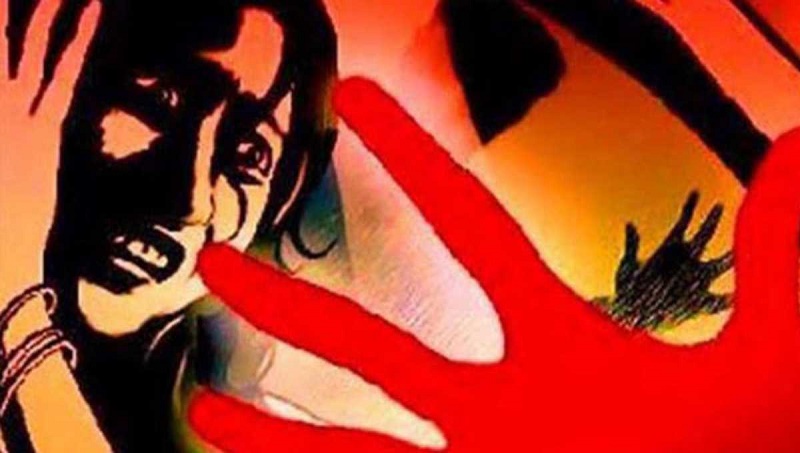 Two madrasa girls were reportedly raped by two boatmen at Panchkhola in Sadar upazila in Madaripur on Monday night while crossing a river by a trawler.

One of the victims is a Class-IX student while another reads in Class-VI at Zajira Dakhil Madrasa in the upazila.

They boarded the trawler around 9:30pm to cross the Arial Khan River. They were alone at the trawler at that time, he said.

Taking advantage of the situation, two boatmen –- Rubel, 25, son of Nannu Molla of Panchkhola, and Masud Morol, 30, son of Jalil Morol of the same village –- violated them.

A youth raped a girl in the trawler while another violated the other girl on the bank of the river before abandoning them, the OC said.

Later, locals found the girls lying on the bank and took them to Sadar Hospital.

Meanwhile, police arrested Rubel and Masud on Tuesday morning in connection with the incident.