Man beaten to death in Gaibandha 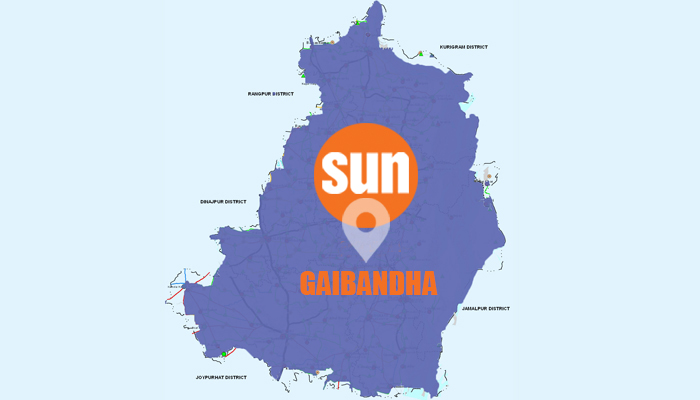 A man who was beaten over having tea in Gobindaganj municipality of Gaibandha on Sunday night died early Tuesday.

The deceased was identified as Akalu Sheikh, son of Koser Uddin of Buzruk-Boalia area in the municipality.

Mehedi Hasan, officer-in-charge of Gobindaganj Police Station, said Akalu engaged in a brawl with a tea-stall owner at Hirak crossing of the municipality while taking tea on Sunday night.

At one stage, the shop owner and his accomplices beat him mercilessly around 10pm.

Akalu succumbed to his injuries around 1:30am on Tuesday, the OC said.