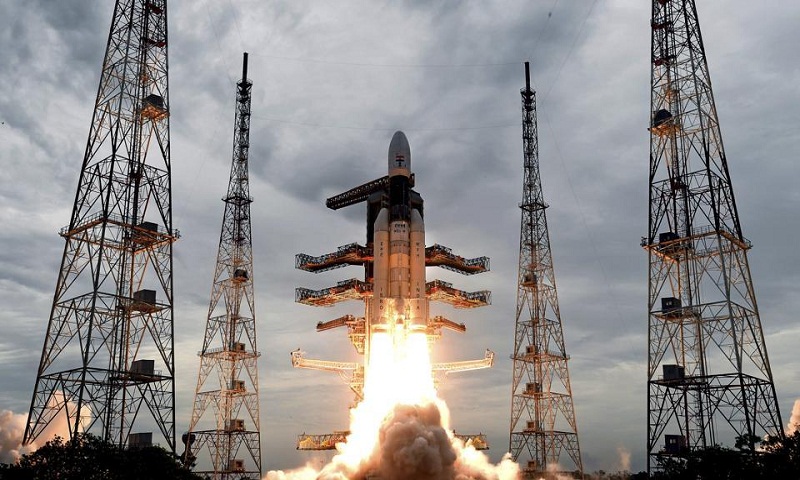 With the Chandrayaan 2 entering the lunar orbit on Tuesday, India’s second mission to moon achieved the “biggest milestone”, second only to the 15 minutes of suspense the scientists will experience on September 7 when the lander-rover starts its decent to the moon.

“ The moon is a moving object and so is our spacecraft. To ensure lunar capture, several parameters such as the velocity and the inclination had to be precise,” said an ISRO official, on condition of anonymity, , reports Hindustan Times

The lunar orbit insertion is one of the biggest challenges in the mission, second only to the moon landing to be attempted on September 7. After the lunar orbit insertion, there will be four more such manoeuvres to make the spacecraft enter into its final orbit passing over the lunar poles at a distance of about 100km from Moon’s surface, Isro has said. The Bengaluru-headquartered space agency has said subsequently the Vikram lander will separate from the orbiter on September 2.

Two orbit manoeuvres will be performed on the lander before the initiation of powered descent to make a soft landing on the lunar surface on September 7, according to the agency said.

Chandrayaan 2 had entered the Lunar Transfer Trajectory on August 14 after final orbit raising manoeuvre of the spacecraft was successfully carried out.