200 accounts suspended in Pakistan over Kashmir reported to Twitter 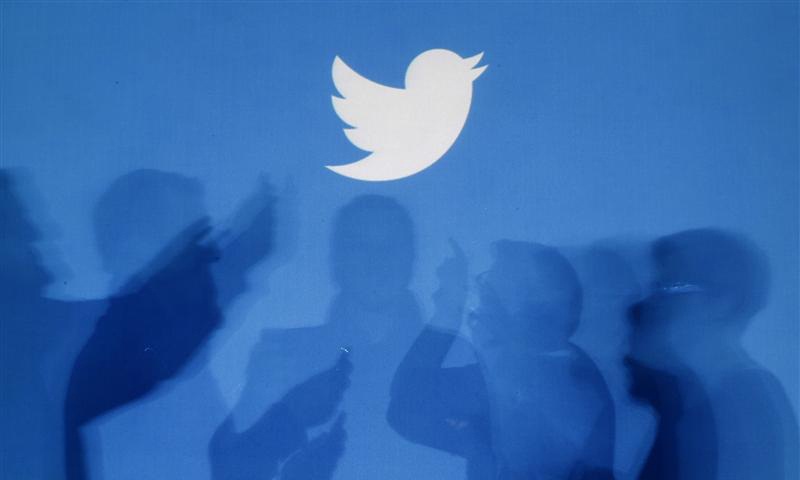 The Pakistan government has specified to the micro-blogging site Twitter 200 accounts that were suspended in the past week apparently for posting about Kashmir, Dawn has learnt, , reports Dawn.

Over the last one week, a large number of Pakistanis have taken to Twitter to report that accounts were being suspended after they posted in support of Kashmir. The claim came from journalists, activists, government officials and fans of the military tweeting in support of Kashmir freedom. Simultaneously, #StopSuspendingPakistanis was trending on Twitter in Pakistan.

Earlier on Sunday, Director General of the Inter Services Public Relations (ISPR) Maj Gen Asif Ghafoor had said the authorities had taken up with Twitter and Facebook the suspension of Pakistani social media accounts posting content in support of Kashmir.