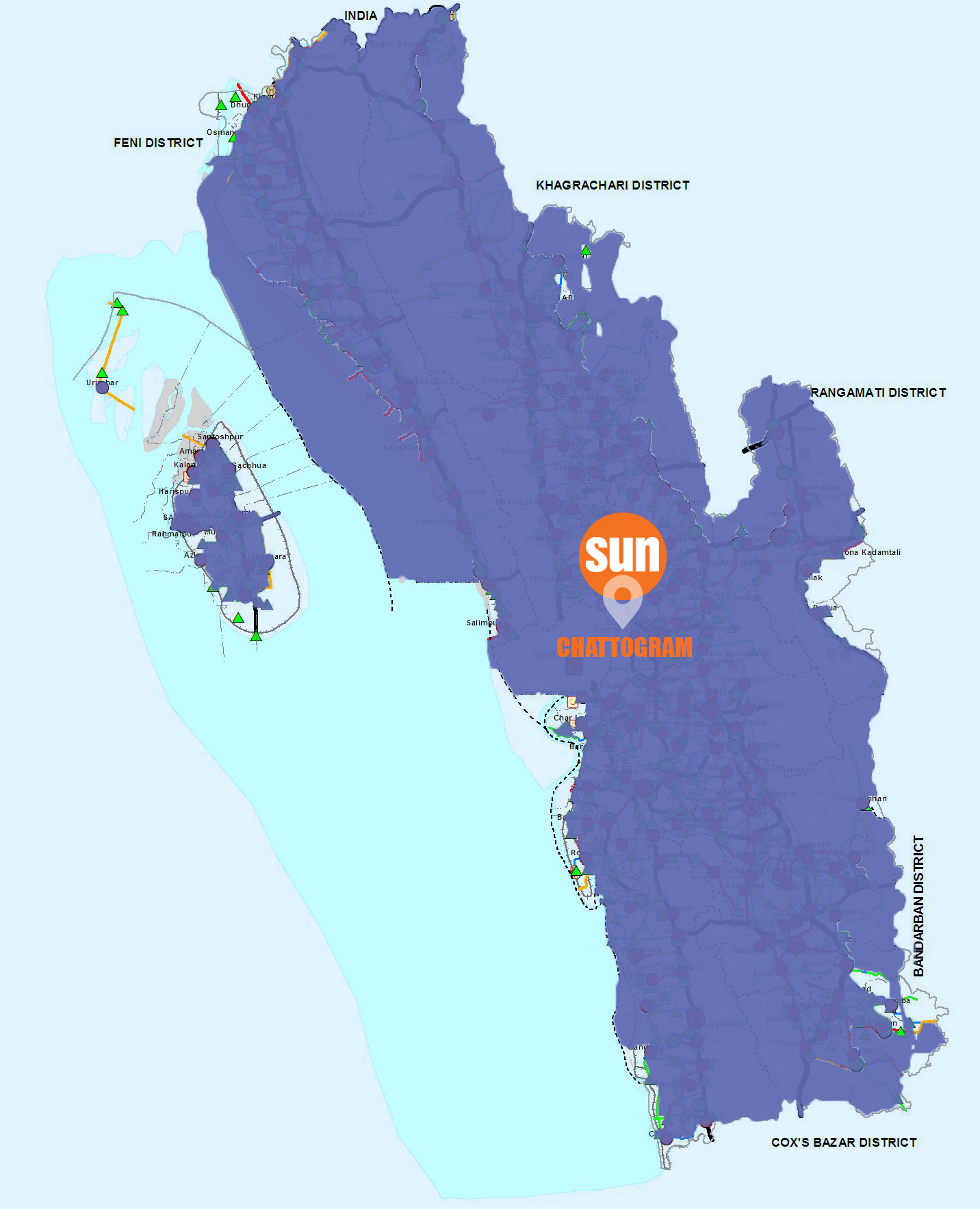 A truck crashed into a motorcycle at Amjurhat in Patiya municipality on Monday night, killing a bank official and his brother-in-law.

The deceased were identified as Rafiqul Islam, 36, a junior officer of First Security Islami Bank Ltd and son of Abdul Malek of Kagojipara in Patiya municipality, and his brother-in-law (sister’s husband) Shahjahan, 45, a rural medical practitioner and son of Jahir Ahmed of the same area.

Sub-inspector Akhtar Hossain of Patiya Police Station said Rafiqul and Shahjahan fell into a pond by the Chattogram-Cox’s Bazar highway after the truck knocked their bike from behind around 10:30pm when the duo was returning from the city.

Locals rescued them and took them to Patiya Health Complex where doctors declared them brought dead.