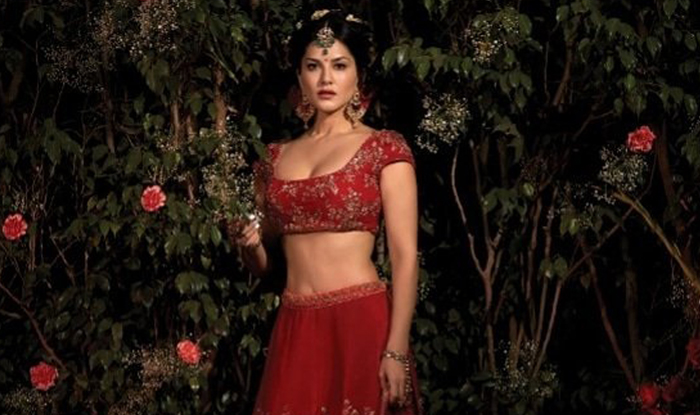 Popular Indian actor Sunny Leone is all set to act in a Bangladeshi movie for the first time ever, said film producer Selim Khan.

Producer Selim Khan and director Shamim Ahmed Rony on Monday sat in a meeting with Sunny Leone in Mumbai and finalised her participation in their movie.

Sunny Leone also confirmed her debut in Bangladeshi film through a video message saying she is going to perform in Selm Khan’s movie.

However, it is not yet be determined who would perform against Sunny Leone.

Apart from Sunny Leone, Tollywood actor Srabonty also will be seen in this upcoming movie ‘Bikkhobh’.

The story of the film ‘Bikkhobh’ is based on road accident in Dhaka and the screenplay is written by Delowar Hosen Dill. If everything goes well, the shooting of the film would start in September next.