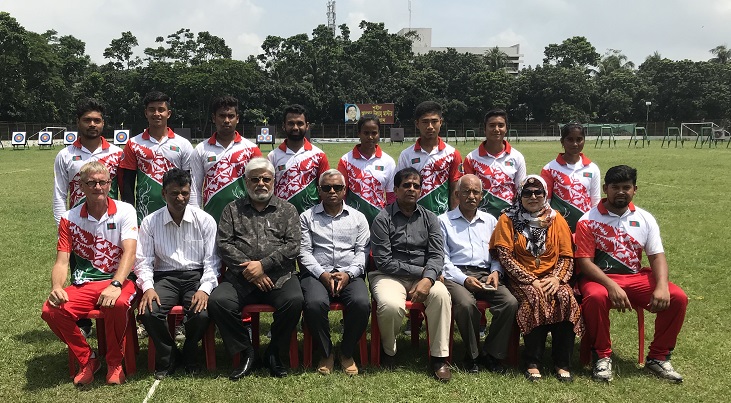 This year, a total of 585 archers from 61 countries will fight for 20 medals in the competition.

Earlier, a 12-member Bangladesh Archery team including 8 archers, 2 trainers and 2 officials reached Madrid on Monday to participate in the meet.