I prefer scripts which audience can easily connect to: Khushi 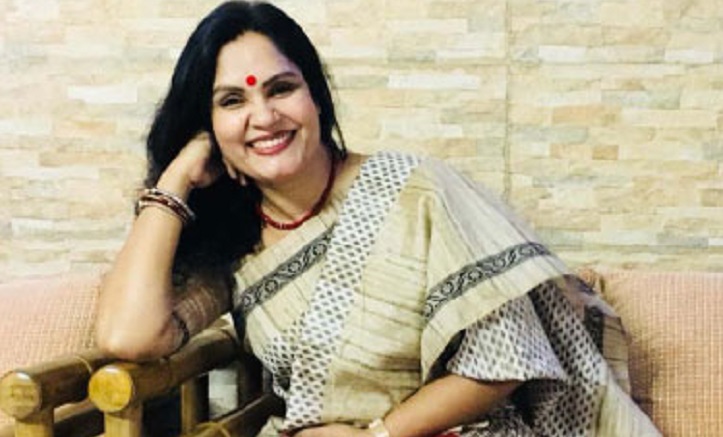 Shahnaz Khushi has been acted on television and theatres for over two decades, has won millions heart with her versatile acting skills. She has recently seen in several Eid projects and shown her talent in these dramas.

Khushi said, “Acting is my profession as well as my addiction. I always prefer scripts that deal with social and familial values. Not only love story audience also wants to see their life, happiness, sorrow and emotion in dramas. I have acted those types of dramas which audience can easily connect to.”