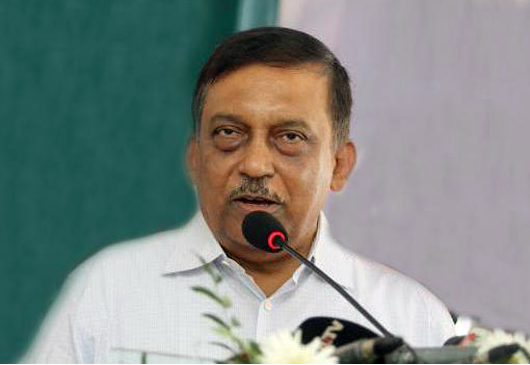 “We have undertaken necessary steps for introducing e-passport in time,” he told this while exchanging views with Bangladeshi expatriates in South Korean capital of Seoul yesterday, according to a message received here.

The minister said the government led by Prime Minister Sheikh Hasina has ensured good governance in the country and has been implementing digital Bangladesh.

He said the government is considering to extend more facilities to remittance senders through proper channel.

The minister urged expatriates to invest more in Bangladesh, adding that the home ministry has been working to reach services to the doorsteps of the common people alongside ensuring their safety and security.

During the view-exchange, Director General (DG) of the Department of Immigration and Passport (DIP) Major General M Sohail Hossain Khan and officials of the ministry were present.