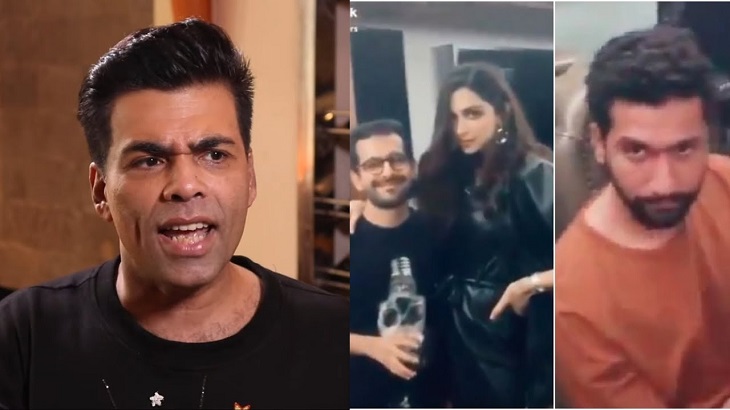 Filmmaker Karan Johar has finally responded to the accusation Delhi MLA Manjinder Sirsa brought on him claiming that Karan had hosted a drug party.

Manjinder Sirsa had shared a video uploaded by KJo where B-town stars seemed in the tipsy mood. The MLA claimed that they are flaunting their drugged state.

Karan said in Rajeev Masand's interview, "There were achieving members of the industry who were having an easy night out after a hard week of work, having a good time. I took that video with all the earnestness... would I be putting out that video if anything was happening at all, I am not stupid."

KJo said: "Vicky Kaushal was actually recovering from dengue and drinking hot water with lemon. My mother, 5 minutes before this video, was sitting with us. It was that kind of a family, happy, social gathering, where friends were sitting and having a good time and we were listening to some music, having some good food and having good conversational energy there. There was nothing else going on."