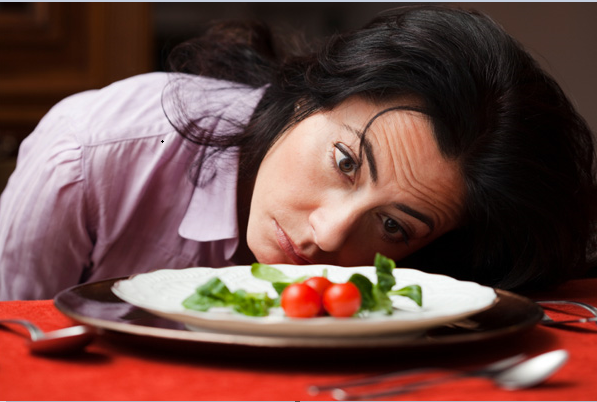 Eat less and lose more–this notion is crippling the very essence of balanced diet, especially in women. No-carbs diet, protein-based diet, keto diet, and whatnot–they all focus on one major nutrient without ever bringing to the fore the fact that they are omitting healthy fats, minerals, fibre, and so on.

A woman’s life-cycle is complex. Time and again women have to go through phases where multiple nutrients play a pivotal role, even if we don’t realise it. However, when it comes to the men in our lives, we are utterly conscious that they eat proper meals as they are out and active all-day-long.

But this myth has been broken!

To prove the importance of a balanced diet, a study was published in the journal Nutritional Neuroscience which states that, “Women may require more nutrient-rich diet for their emotional well-being as compared to men.”

Evidence suggests that anatomical and functional differences in men’s and women’s brain dictate susceptibility to mental disease. However, little is known about the role of dietary patterns in gender-specific psychological well-being.

A team of researchers led by Lina Begdache, assistant professor of Health and Wellness studies at Binghamton University, conducted an anonymous survey of 563 participants (48% men and 52% women) through social media to investigate this issue.

According to Begdache, these results may explain reports from previous studies that show that women are at a greater risk for mental distress when compared to men, and emphasise the role of a nutrient-dense diet in mental well-being.

“The biggest takeaway is that women may need a larger spectrum of nutrients to support mood, compared to men,” said Begdache.

“These findings may explain the reason why women are twice more likely to be diagnosed with anxiety and depression and suffer from longer episodes, compared to men. Today’s diet is high in energy but poor in key nutrients that support brain anatomy and functionality,” she added.

“Males and females had different physical and emotional responsibilities that may have necessitated different energy requirements and food preference,” she said.

“Gender-based differential food and energy intake may explain the differential brain volumes and connectivity between females and males. Therefore, a potential mismatch is happening between our contemporary diet and the evolved human brain which is disturbing the normal functionality of certain systems in the brain,” she added.

To conclude: food is therapeutic! To activate your “happy hormones” it is important to eat right. So, all you ladies out there indulge yourself in those guilty pleasures, but don’t forget the importance of a well-balanced diet.