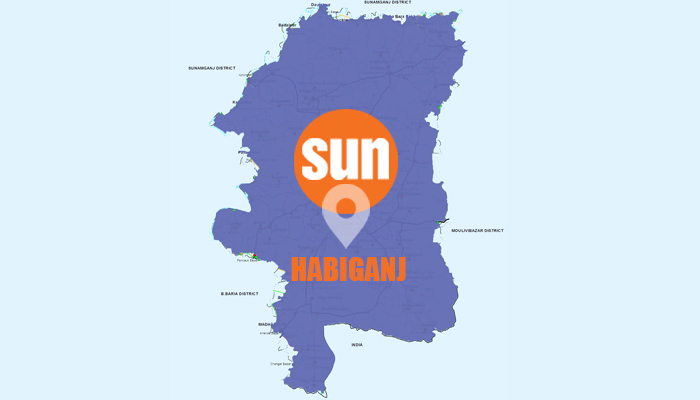 A tea worker was reportedly murdered by his brother-in-law over internal family feud at Nayapara area of Madabpur upazila in Habiganj on Monday morning.

The deceased was identified as Sujit Rally, 55.

Confirming the news KM Ajmirujjaman, officer-in-charge (OC) of Madabpur Police Station said that the accident took place at 8:00 am when Helal locked in an altercation with Sujit. At one stage, Helal attacked his brother-in-law and beat him indiscriminately with a stick at the area, leaving him dead on the spot.

On information, Police rushed to the spot and recovered the body, he said.

However, no case has been filed yet, the OC said.