CPD to ensure cleanliness of its under-construction building site 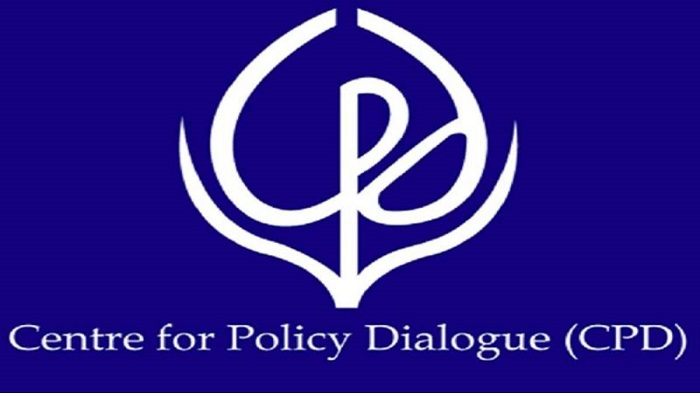 The Centre for Policy Dialogue (CPD) on Monday said the under-construction building site of the organisation where the larvae of Aedes mosquitoes was detected by DSCC has not been under its direct supervision for the past three years.

The building site was under supervision of the consulting firm and the contractor, CPD said.

Regretting the matter, CPD said it will be more alert in future to ensure cleanliness of the under-construction building.

Concerned officials of the Dhaka South City Corporation (DSCC) inspected CPD’s under-construction building on August 18 and found presence of larvae of Aedes mosquitoes, in view of which, a twenty thousand taka fine was imposed.

According to the agreement with the CPD, the contractor is responsible for removal of all water on a regular basis during the construction of the building, CPD said.

However, during the Eid Holidays when the construction work was temporarily stopped, the contractor did not carry out its responsibility to remove the rain water properly, it said.

Meanwhile, all necessary measures have been taken as per the advice of the DSCC team and DSCC officials have expressed satisfaction after visiting the building later on the same day, it said.