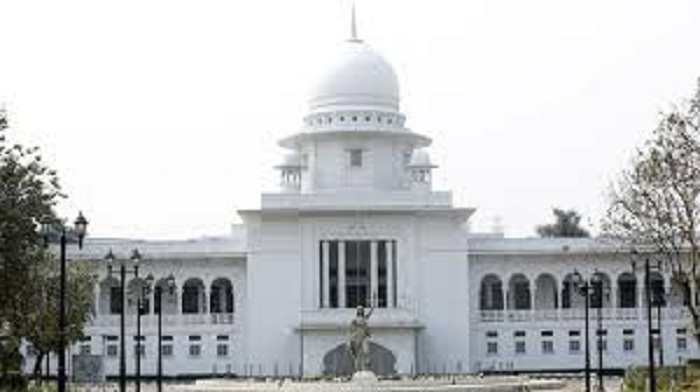 The Supreme Court on Monday fixed Tuesday for passing an order on publication of gazette notification on the 9th wage board for journalists.

A four-member bench of the Appellate Division led by Chief Justice Mohammad Syed Mahmud Hossain fixed the date after hearing on a government petition.

Earlier on August 14, the Chamber Judge fixed August 19 for the hearing an appeal by the state seeking a stay on the High Court Division order to maintain a status-quo for two months on publication of gazette notification of the ninth wage board for journalists.

The bench of Justice Obaidul Hassan and Justice Mohammad Ali issued the status-quo on Aug 6 after hearing a petition filed by Matiur Rahman, president of Noab on Aug 5.

Last month, Road Transport and Bridges Minister Obaidul Quader said a gazette will be published after the Cabinet approves recommendations for implementing the 9th wage board.