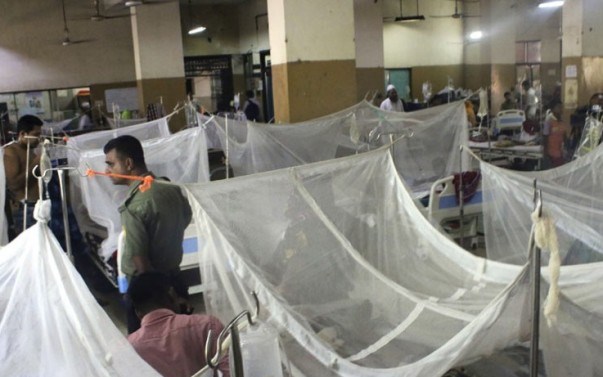 The deceased was identified as Mizanur Rahman, 40, a resident of Khajadanga village of Rupsa upazila in Khulna district.

He breathed his last at around 7:00 am this morning while undergoing treatment,  hospital sources said.

Earlier, Mizanur was admitted to the dengue ward of KMCH on Thursday.

With the demise of Mizanur, a total of 5 people died of dengue fever in Khulna.