Newspaper owners have no existence without journalists: SC 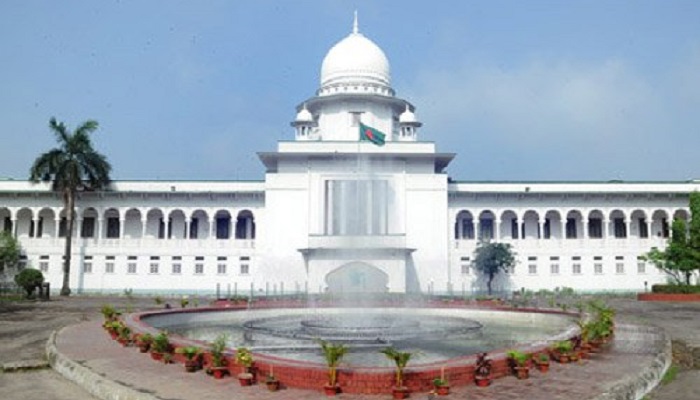 The Supreme Court (SC) on Monday said the existence of the newspaper (mass media) owners depends on the journalists.

“Without journalists, newspaper (mass media) owners have no existence,” the apex court said.

A four-member bench of the Appellate Division of the SC headed by Chief Justice Syed Mahmud Hossain came up with the observation while hearing an appeal by the state seeking a stay on a High Court (HC) order that delayed the publication of the upcoming 9th wage board gazette and its implementation.

The Appellate Division of the Supreme Court will pass an order on the petition tomorrow (Tuesday).

The SC fixed the date after concluding hearing on the government petition.

Earlier, on August 6, the High Court issued a stay order on the upcoming 9th wage board gazette following a writ petition filed by the Newspaper Owners Association of Bangladesh (NOAB) challenging the legality of the formation of the 9th Wage Board.