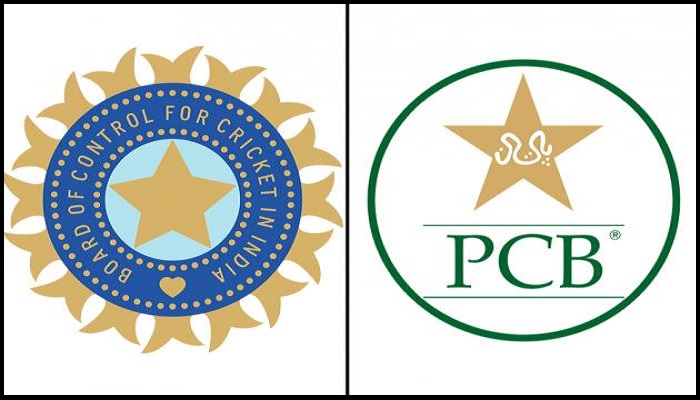 An anonymous email popped up in the inbox of the Pakistan Cricket Board's (PCB) official account on Friday, August 16, stating that the Indian cricket team - which is currently in the middle of the tour of West Indies - is under threat of an imminent attack.

The PCB immediately forwarded the said email, which has no mention of any terror-based group or known identities, to the International Cricket Council (ICC). In due process, the Indian cricket board (BCCI) also received a copy of the said email within the next 24 hours.

On Saturday, the BCCI apprised the Union Home Ministry about the situation and contacted the Indian embassy in Antigua - where the Indian team is currently stationed to play a Test match, who then contacted the office of the Director General of Police (DGP) in Maharashtra headed by Subodh Jaiswal and Mumbai police.

The BCCI, on Sunday, confirmed the receipt of the email to TOI and added that it contained a threat to "kill Indian cricketers".

"We have briefed the home ministry and shared the email. The embassy in Antigua has also been contacted and briefed. The Mumbai police has also been informed and the security of the Indian team in the West Indies has been beefed up," BCCI CEO Rahul Johri told TOI on Sunday evening.

While there was no response from the ICC on the matter, TOI spoke with a senior official in the Pakistan Cricket Board who said "PCB does not comment on safety and security issues".

Those who have read the letter told TOI that "on the face of it, the email sounds 'bogus'. It mentions some random name. And it was proved that it was a hoax and the team is under no threat."