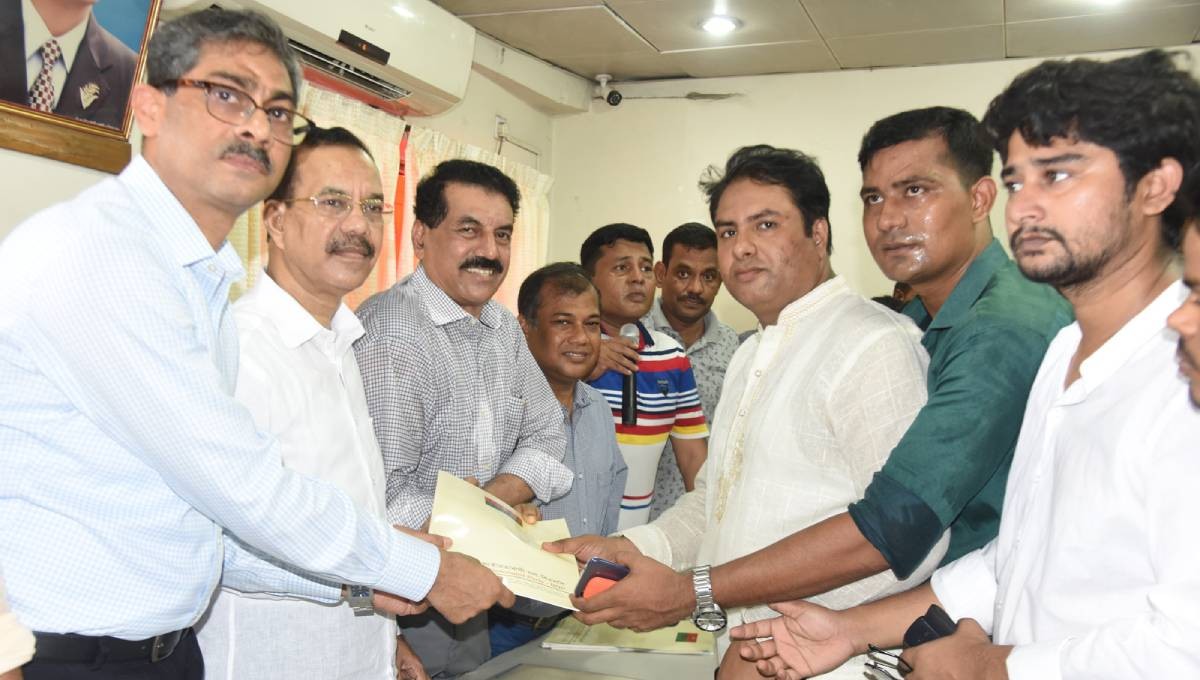 A total of 108 leaders of Jatiyatabadi Chhatra Dal have bought nomination papers to vie for its president and general secretary posts in the council slated for September 14 next.

Of them, 42 leaders collected the nomination forms to fight for the president post while 66 others for the general secretary post of the BNP’s student body, said JCD’s ex-office secretary Abdus Sattar Patwari.

The sale of nomination form began on Saturday and ended at 4pm on Sunday.

As per the schedule announced by JCD election steering committee, 580 councillors of the student body’s 117 organisational units will elect their president and general secretary through direct balloting on September 14.

Three female JCD leaders-- Nadia Pathan Pabon of Begum Badrunnesa Govt Women College, Mansura Alam of Dhaka University and Dalia Rahman of  private university--collected nomination forms to vie for the secretary post. However, no female leader showed interest to be a candidate for the post of JCD president.

Earlier, BNP had announced to hold the council of JCD on July 15, but the party was forced to reschedule it amid a movement by a group of leaders of the student body’s dissolved committee demanding the withdrawal of a specific age limit in forming the new committee.

JCD's last committee was formed on October 14, 2014, with Rajib Ahsan as its president and Akramul Hasan as general secretary, and it was dissolved on June 3 last.