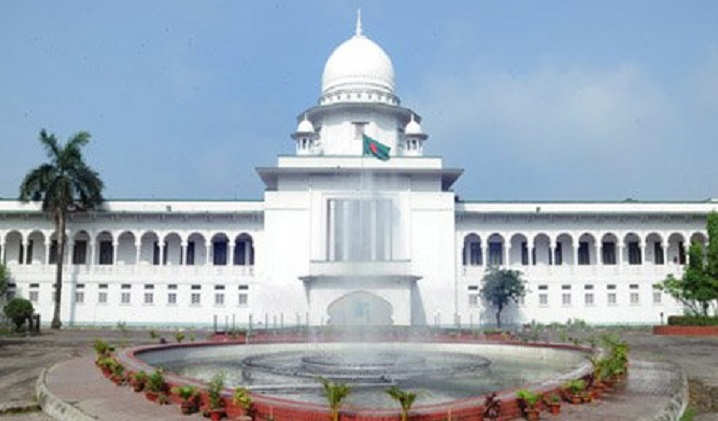 Bangladesh Italian Marble Works Ltd, the owner of Moon Cinema Hall, has given a proposal to the government for handing over its ownership to the Muktijoddha Kalyan Trust (Freedom Fighters' Welfare Trust) upon completion of payment.

In the proposal, the company said it will hand over the properties of the cinema hall, valued at around Tk100 crore, to the Freedom Fighters' Welfare Trust upon payment of the value.

On July 28, the Appellate Division ordered to pay the amount to Moon Cinema Hall owner by August 18 and register property of the cinema hall in favour of the trust.

Earlier on December 10, 2018, The Supreme Court directed the Ministry of Liberation War Affairs to pay Tk 1.0 billion to the owner of Moon cinema hall by June 30.

Earlier on October 8, the Supreme Court (SC) directed the Ministry to pay Tk 1.0 billion to the owner of Moon cinema hall by December 8.

Earlier on January 18, the SC ordered the Bangladesh Muktijoddah Kalyan Trust to compensate around Tk 0.99 billion to the owner of the Moon Cinema Hall.