Barrister Maudud is evil genius of this time: Razzaque 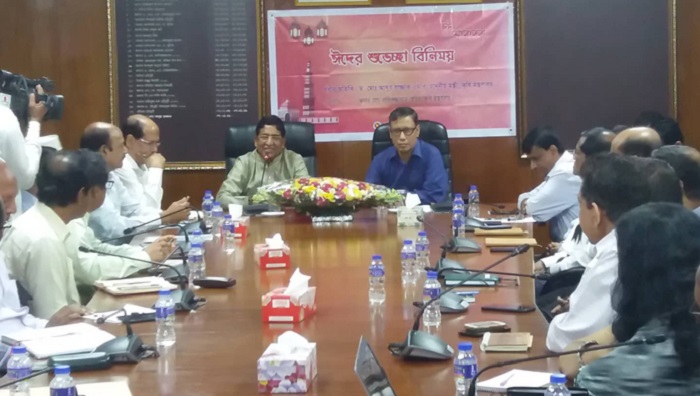 Agriculture Minister Dr Abdur Razzaque has claimed that Barrister Maudud Ahmed and his associates are ‘evil geniuses of this time’.

“The country is still lagging behind for some BNP leaders including Barrister Maudud Ahmed,” he said.

He made the remarks while exchanging post-Eid greetings at his secretariat office on Sunday.

The minister said, “When Maudud Ahmed was law minister, he didn’t take initiatives to try the assassins of Bangabandhu, the Father of the Nation. But once they (Maudud and his associates) were allies of Bangabandhu and were enlightened by him.”

When the reign of former military strongman HM Ershad was over, they joined BNP wearing the mask of democracy, Razzaque added.