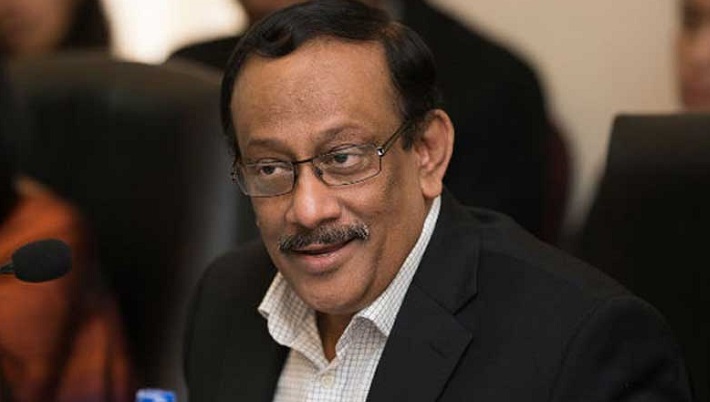 Foreign Secretary Md. Shahidul Haque on Sunday said that the repatriation of Rohingya refugees would begin anytime after a fresh attempt by Dhaka and Nay Pyi Taw.

He said a secured progress has been taken place to repatriate the stateless ethnic people who were forced to leave their homes from Myanmar's Rakhine state almost two years ago.

"We hope to start repatriating Rohingya people on a small scale anytime," Haque told journalists but did not elaborate.

Also for the first time the 19-member government delegation of Myanmar had then visited Rohingya camps in Bangladesh's southeastern Cox's Bazar district, some 292 km away of capital Dhaka, and talked to the Rohingya people.

Bangladesh in 2017 reached a deal with Myanmar to repatriate over 700,000 Rohingya who fled to neighboring Bangladesh.