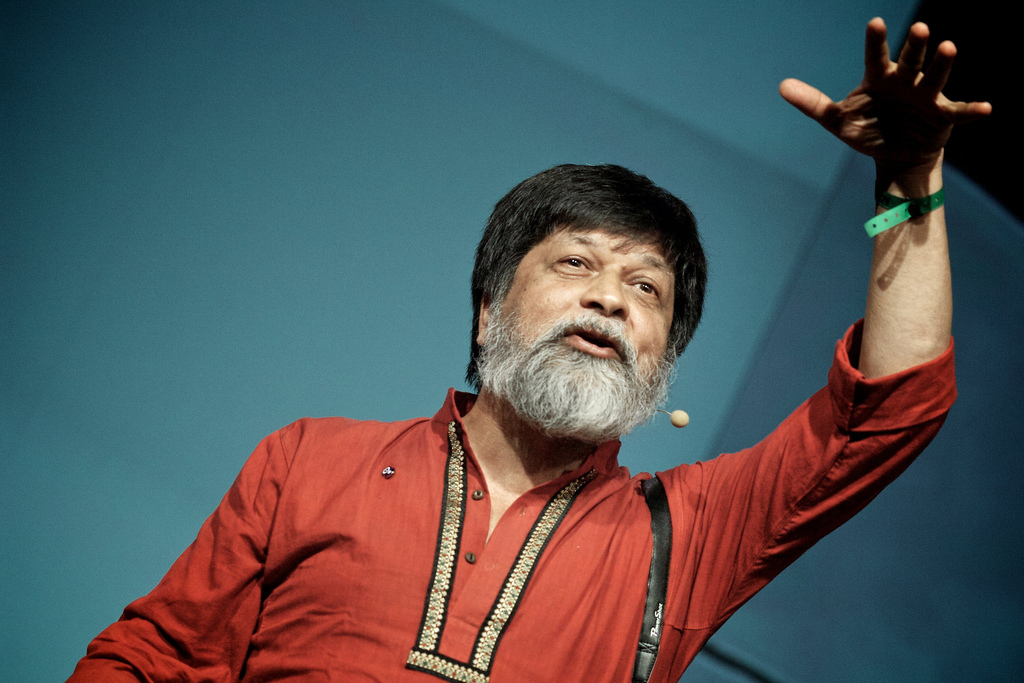 The Supreme Court on Sunday upheld a High Court order that stayed investigation of the case filed against photographer Shahidul Alam.

A four-judge appellate bench headed by Chief Justice Syed Mahmud Hossain passed the order on after settling the petition filed by the state against the stay order issued by the High Court.

The top court also asked the HC bench led by Justice Moyeenul Islam Chowdhury to hear and dispose of the HC rule by December 18.

The police arrested Shahidul Alam, founder of the Drik Gallery, Pathshala and the South-Asian Media Institute on Aug 5, over charges of spreading rumours during a campaign for safer roads by students in Dhaka.

The police later filed a case under the ICT law against Shahidul Alam alleging that he had ‘provoked people and spread false propaganda’. He was released from jail on Nov 20 last year, five days after the HC granted him bail.