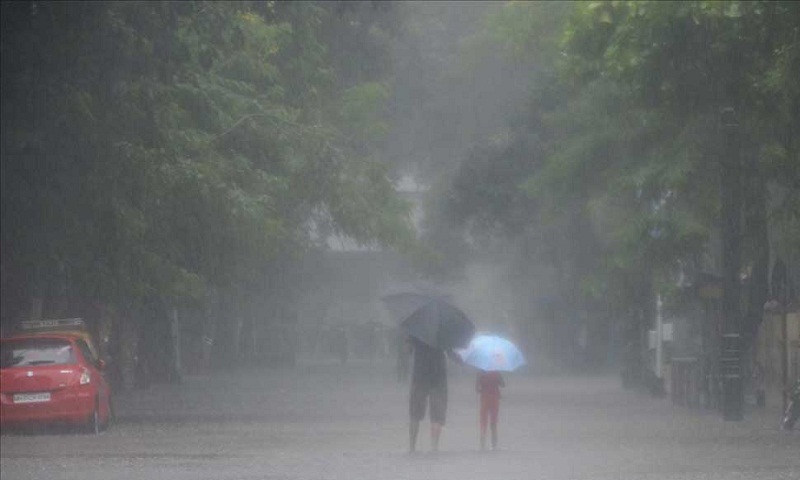 At least six people were killed and nine others injured in rain-related incidents in Himachal Pradesh on Sunday, officials said, reports PTI.

Landslides hit a spot near the RTO office here, leaving three persons dead. One person is still trapped under the debris, police said.

In another incident, a labourer was killed as the wall of a house collapsed here following heavy rains early Sunday, the police said.

The deceased has been identified as Shah Alam, who hailed from Bihar's Kishanganj district.

In another incident, a man was killed after a landslide hit the national highway near Hatkoti Kenchi in Shimla's Rohru sub division.

In Kullu, a man was washed away in Sajwar Nullah when locals were trying to rescue him. The deceased has been identified as Chooni Lal.

In Chamba district, two persons are trapped in the rubble after a house collapsed following heavy rains.

The house collapsed in Lona Gram Panchayat at 3:30 am, trapping a 70-year-old and a 7-year-old.