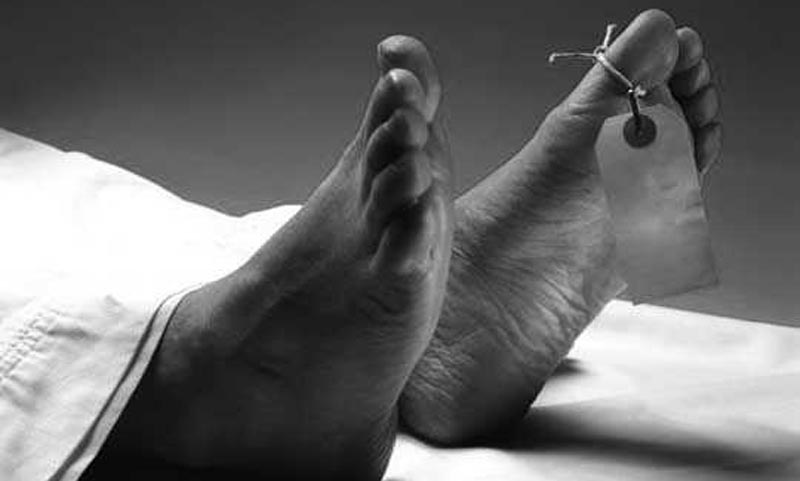 Police recovered the body of a woman from a tin-shed house at Kashmiri Tolla area of Lalbagh in the Capital on Sunday morning.

The deceased was identified as Sheela, 25, daughter of late Akkas Ali.

Jesmin Akter, sister of the deceased said locals found the body of Sheela inside her room and informed the police.

Confirming the news Inspector Bacchu Mia, in-charge of Dhaka Medical College and Hospital (DMCH) Police Camp said that the body was kept at the hospital morgue for an autopsy.

The reason behind the killing is still not clear, he said.