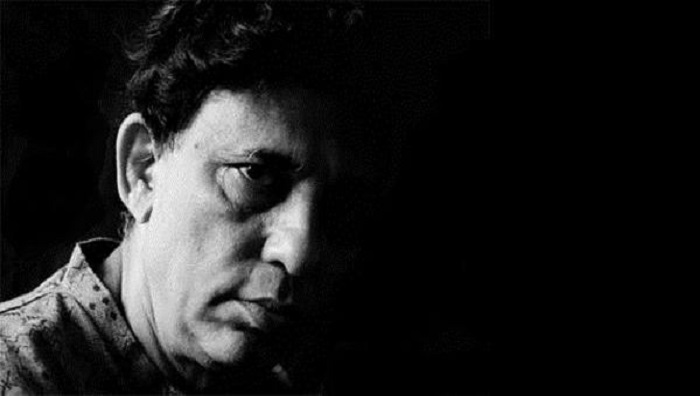 The 70th birth anniversary of Natyacharya Selim Al Deen is being observed with due respect on Sunday.

The Department of Drama and Dramatics of Jahangirnagar University (JU) has chalked out a programme to celebrate the anniversary.

Jahangirnagar University Vice-chancellor Prof Farzana Islam inaugurated the celebration by bringing out a rally on the university campus on Sunday morning.

Then they placed floral wreaths at the playwright’s grave on JU premises at 10:30am.

A seminar is scheduled to be held at Theatre Lab of the Department of Drama and Dramatics at 12:00pm, where Dr Jamil Ahmed will present the keynote speech.

Noted cultural personality Nasiruddin Yousuff and Prof Lutfur Rahman will be present as discussants at the seminar to be presided over by Prof Afsar Ahmed.

He joined Jahangirnagar University in 1974 at the Bangla Department and later he became the founder chairperson of the Department of Drama and Dramatics of the university.