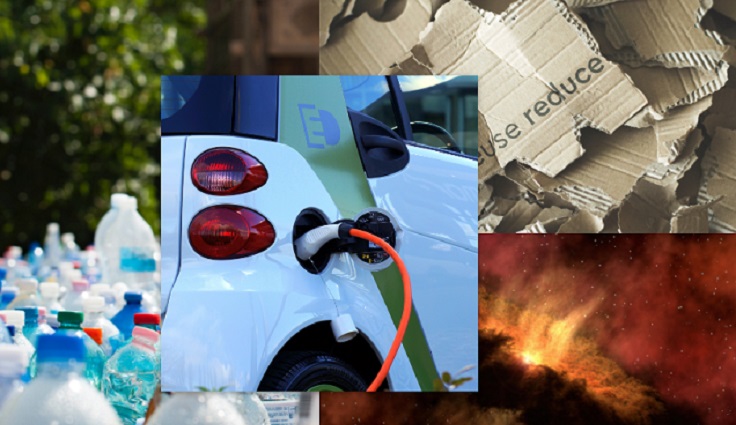 An attack claimed by Yemeni rebels sparked a fire in a Saudi gas plant Saturday but caused no casualties or disruption to production, state-owned energy company Saudi Aramco said.

"Saudi Aramco's response team controlled a limited fire this morning at the Shaybah natural gas liquefaction facility," the energy giant said. "There were no injuries and no interruptions to Saudi Aramco's oil operations."

The Huthi rebels have carried out a spate of cross-border missile and drone attacks targeting Saudi air bases and other facilities in recent months in what it says is retaliation for the Saudi-led air war in Yemen.

Early Saturday the Huthis issued a statement claiming a "massive" attack against a Saudi gas installation, which they said was hit by 10 drones.

A rebel spokesman, cited by the insurgent television station Al-Masirah, also vowed "fiercer and larger attacks" against Saudi Arabia should it retaliate.

The channel later broadcast a speech by rebel chief Abdelmalek al-Huthi, who said all the group's military operations were "a legitimate response to Saudi aggression".

Al-Huthi added that Saturday's attack was also "a warning to the United Arab Emirates", the other main pillar in the Saudi-led coalition.

The Shaybah installation lies just 30 kilometres (20 miles) from the Emirati border and hundreds of kilometres from the nearest Huthi-controlled territory.

Saudi Energy Minister Khalid al-Falih said the operation was carried out at 0320 GMT by "booby-trapped drones".

"These acts are not only aimed at Saudi Arabia but also against the global economy."

Tensions in the Gulf have soared since May, with US President Donald Trump calling off air strikes against Iran at the last minute in June after the Islamic republic downed a US drone.

The United States and Saudi Arabia have also blamed Iran for multiple attacks on tankers in the Gulf.