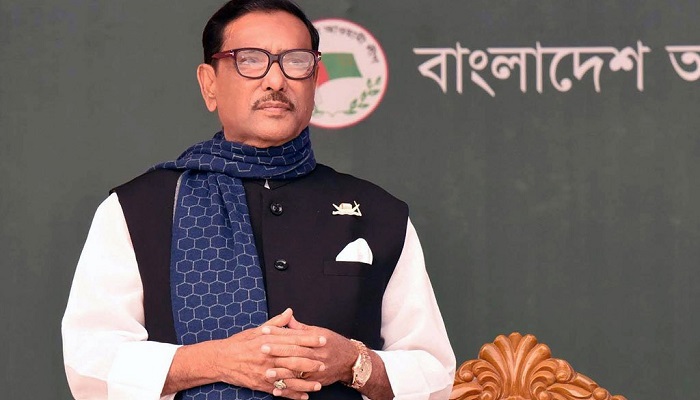 “BNP’s political dilemma is caused by its culture of criminalisation. They have to change this culture. For this, they have to leave the politics of killing, violence, favouring militancy and looting-corruption.”

He made the calls while addressing a rally against any violence and militancy, arranged by AL south city unit in front of the AL central office in the capital's Bangabandhu Avenue.

“Quader, also the Road, Transport and Bridges Minister, said, “It is BNP that introduced negative politics in the country. Their prime target is Prime Minister Sheikh Hasina, the daughter of Bangabandhu. They can’t tolerate even her name although her leadership is being lauded as a popular and people-oriented one across the globe.”