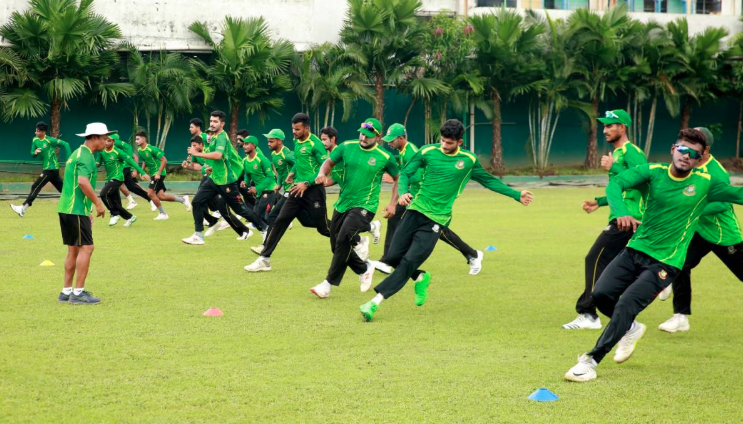 The first match of the three-match one-day series between Emerging High-Performance (HP) teams of Bangladesh and Sri Lanka, begins on Sunday at Bangladesh Krira Shikkha Protisthan (BKSP) in Savar.

“We are well prepared for the series. Most of the guys were busy with playing cricket around. So, we are confident to make a good result in this series,” Shanto told the media on Friday.