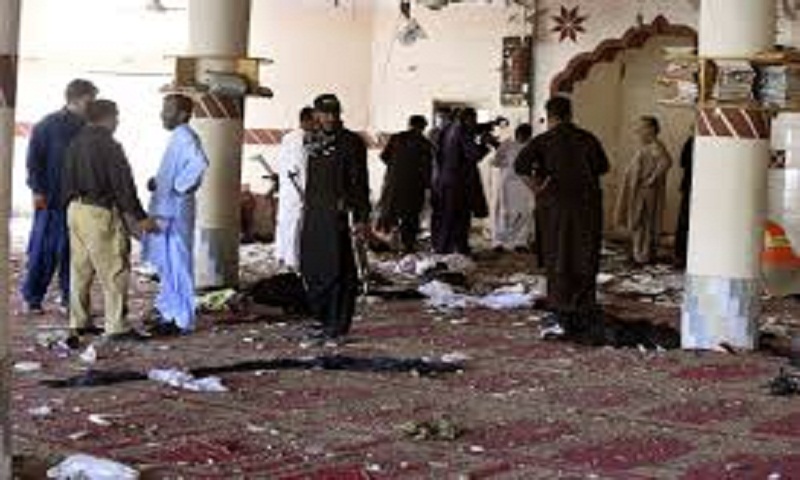 Pakistani police say a second mosque's prayer leader has been killed in as many days near the southwestern city of Quetta.

Shafqat Mahmood, a police officer in Kuchlak, where the attacks occurred, said Mohammad Azam was shot dead Saturday in front of a grocery store.

On Friday, a bomb planted in a mosque under the prayer leader's wooden chair killed him and three other worshippers and wounded 20.

Quetta is the capital of Baluchistan province, the scene of a low-level insurgency by separatists demanding more autonomy. Islamic militants also operate there.

While Sunni militant groups have claimed past attacks on Shiites, the prayer leaders targeted this week were both Sunni.

No group immediately claimed responsibility for the attacks.