Soldier killed after Pakistan violates ceasefire along LoC in J&K 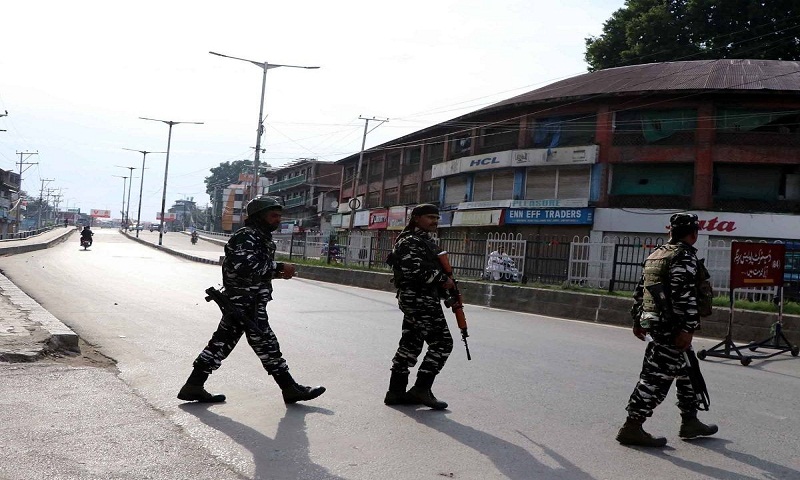 At least one Army soldier was killed after Pakistani troops violated ceasefire Saturday by resorting to mortar shelling and firing of small arms along the Line of Control(LoC) in Jammu and Kashmir’s Nowshera sector of border Rajouri district.

The soldier was identified as Lance Naik Sandeep Thapa, 35, who hailed from Dehradun and had been in service for 15 years.

The latest ceasefire has come after a lull of nearly 36 hours along the LoC in Jammu division. Last time, Pakistani troops had fired mortar shells along the LoC in Poonch district’s Krishna Ghati sector on Thursday.

In retaliatory fire, the Indian army had inflicted heavy damage on the Pakistani side, reports The Indian Express.