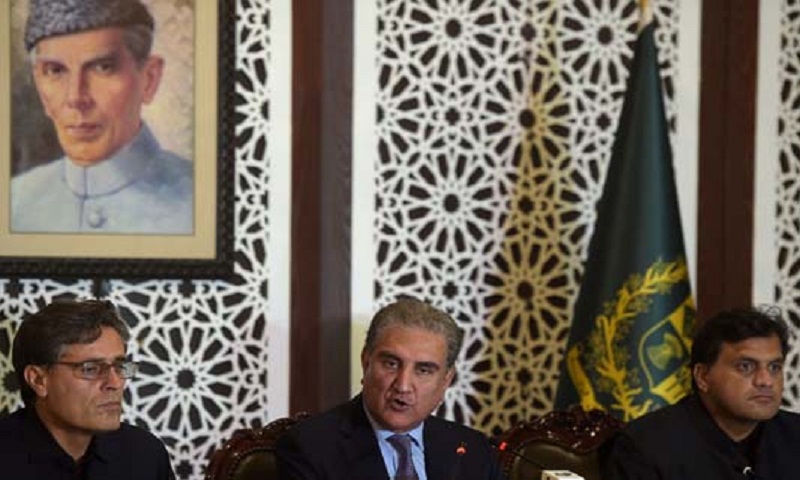 Hundreds of protesters in Indian-administered Kashmir clashed with police Friday as New Delhi seethed at a rare UN Security Council meeting about the disputed Muslim-majority region — the first in nearly 50 years.

Tensions are high since India earlier this month stripped the part of Kashmir that it controls of its autonomy, a move which sparked calls from Pakistan for the international community to intervene on the decades-old issue.

US President Donald Trump again urged the nuclear-armed rivals to come back to the negotiating table, conveying to Pakistani Prime Minister Imran Khan the importance of “reducing tensions.”

But India’s ambassador to the UN, Syed Akbaruddin, expressed annoyance over any outside help or suggestions.

“We don’t need international busybodies to try to tell us how to run our lives. We are a billion plus people,” he said, after the council talks, which were requested by Pakistan and China.

In the first week of August, India ended Kashmir’s autonomous status, stepping up movement restrictions and cutting off phone and internet access.

Kashmir has been divided between India and Pakistan since independence from Britain in 1947, and has been the spark for two major wars and countless clashes between them.