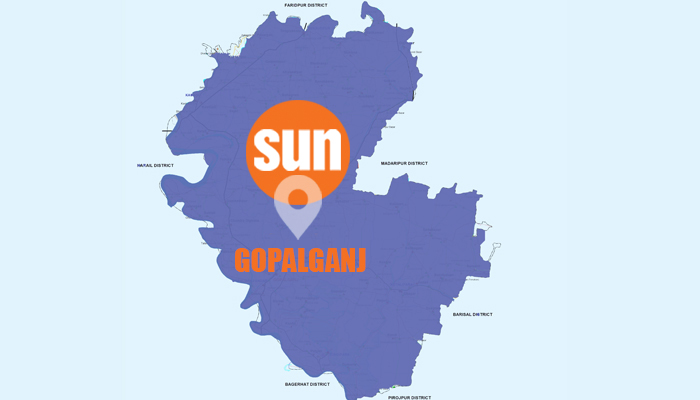 A 10-year old boy was killed as a bus rammed him at Kuadanga Bus Stand area of Gopalganj on Saturday morning.

The deceased was identified as Arman Sheikh, 10, son of Al-Amin Sheikh, a resident of Nalmara village under Naragati police station in Narail.

Confirming the news Manirul Islam, officer-in-charge (OC) of Gopalganj police Station said that the accident took place when a Dhaka-bound passenger bus of Tungipara Express hit Arman while he was crossing the road at the area, leaving him critically injured.

Later, the injured was taken to Gopalganj Sadar Hospital where duty doctor declared him dead, he said.

The body was sent to the hospital morgue for an autopsy, the OC said.