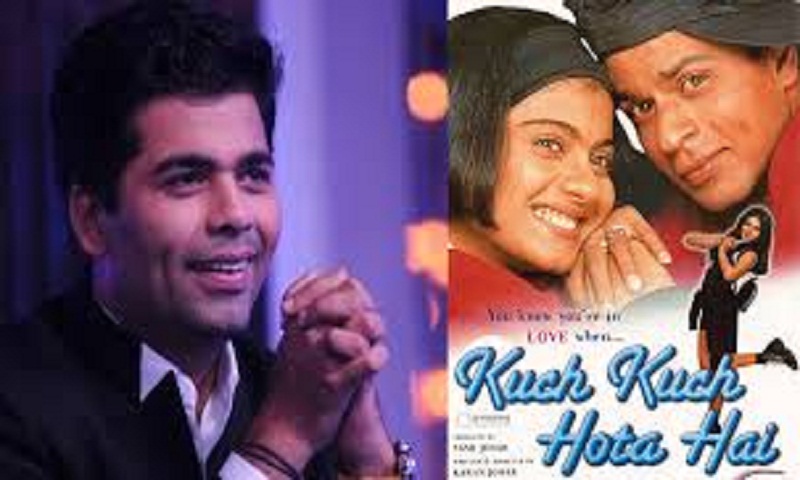 Filmmaker Karan Johar, who was recently in Australia to attend a special screening of his 1998 hit Kuch Kuch Hota Hai has revealed who he would like to watch in the film’s reboot should one ever get made. He said he would have Ranveer Singh reprise Shah Rukh Khan’s role from the film and Janhvi Kapoor in Rani Mukerji’s role.

Speaking at the recently concluded Indian Film Festival of Melbourne, Karan said that he would cast Alia Bhatt for Kajol’s role of Anjali. “On my wishlist would be Ranveer Singh as Rahul. He has that mad intensity as Shah Rukh Khan. Alia Bhatt as Anjali. She has the spunk and Janhvi Kapoor as Tina because she has the poise and balance of the part,” he said during an audience interaction.

The film completed twenty years in 2018 and Karan had a grand party to celebrate the anniversary.