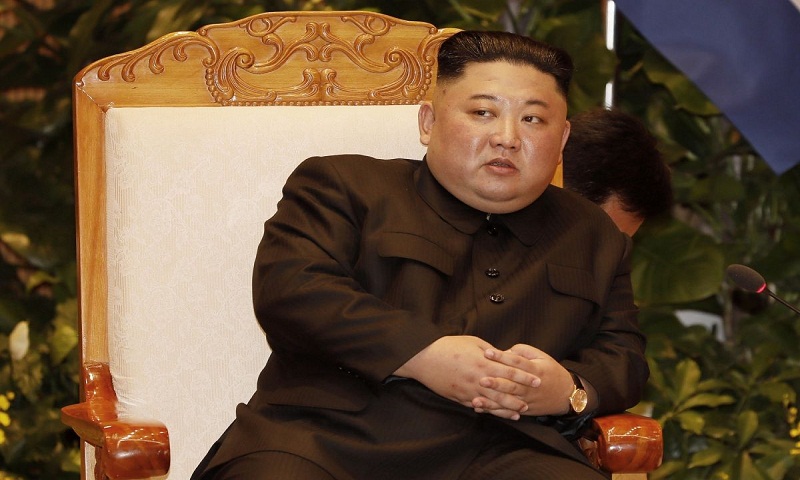 North Korea said on Saturday that it has tested a new weapon under the guidance of its leader, Kim Jong-un in the launch of two projectiles the previous day, according to reports.

“The national defence scientists showed a perfect result in the test-fire, too and helped cement bigger confidence in this weapon system.

KCNA did not provide other details on the weapon, including its name, Yonhap News Agency reported.

The report came a day after South Korea’s military said that the North fired two projectiles presumed to be short-range ballistic missiles off its east coast. It said that they flew around 230 km at a maximum altitude of 30 km.

It was the sixth round of launches in recent weeks in protest at ongoing South-Korean-US joint military drills. North Korean leader Kim Jong Un has described the tests as a “solemn warning” to the South.

Earlier this week, the North warned that inter-Korean dialogue won’t resume unless the South offers a “plausible excuse” for its combined military exercise with the US.