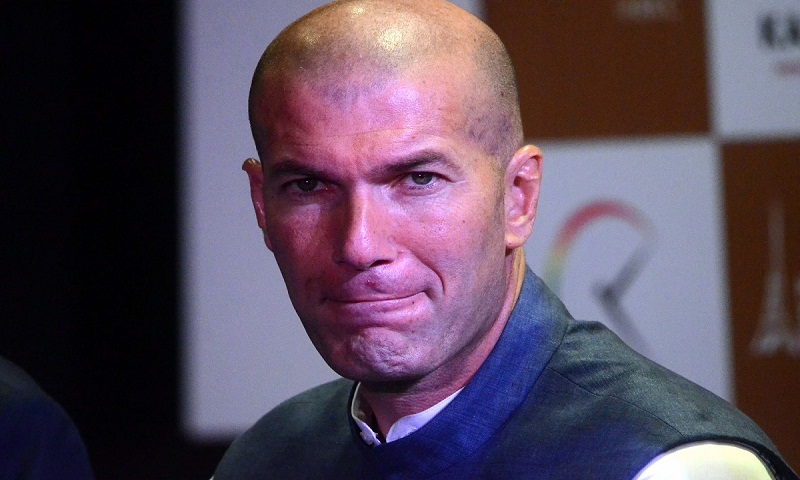 Real Madrid coach Zinedine Zidane said on Friday that he was counting on James Rodriguez of Colombia and Gareth Bale of Wales, in contrast to his previous plans, reports Ians.

“James is in form, he is fit and we’re happy to have him in the squad,” Zidane said during a press conference on the eve of Madrid’s 2019/2020 La Liga opener against Celta Vigo.

The Colombian has not had a single playing minute during Madrid’s seven pre-season matches.

James left Madrid in 2017 on loan to Bayern Munich because he was not part of Zidane’s plans.

Once back, he has reportedly turned down several offers, including one from Atletico Madrid, as he decided to stay and fight for a place in the starting line-up.

“I will repeat what I said the other day, I will have everyone available. They’re also happy to be here,” Zidane added.

Asked about Bale, another player whose future seemed to be out of the Santiago Bernabeu stadium, Zidane said he would stay at the Spanish powerhouse.

“It seemed he was leaving and now he’s here with us. The dynamics and things change, but I will count on him,” Zidane said.

“He has a good record and is an important player. I hope that all the players want to make it difficult for me to pick the team,” he added.

Madrid has reportedly been on the hunt for Paris Saint Germain’s Brazilian forward Neymar, whose services have apparently been put up for sale.

“Neymar is not a Real Madrid player and I just said that the important players are the ones who are here,” Zidane said.

Manchester United’s Paul Pogba has reportedly been linked with a move to the Spanish team, but as far as Zidane is concerned, he “plays for Manchester United and you have to respect that. We’re here thinking about tomorrow’s game”.

“I’m happy with what I have, we’ve talked to the right person with whom we had to do things and that is what we have. We’re thinking about tomorrow’s game,” Zidane said.

“Occasionally there are rumours. We play football, which is something we love and there are people who experience worst things in life. We take advantage of how lucky we are,” he added, reports The Statesman.