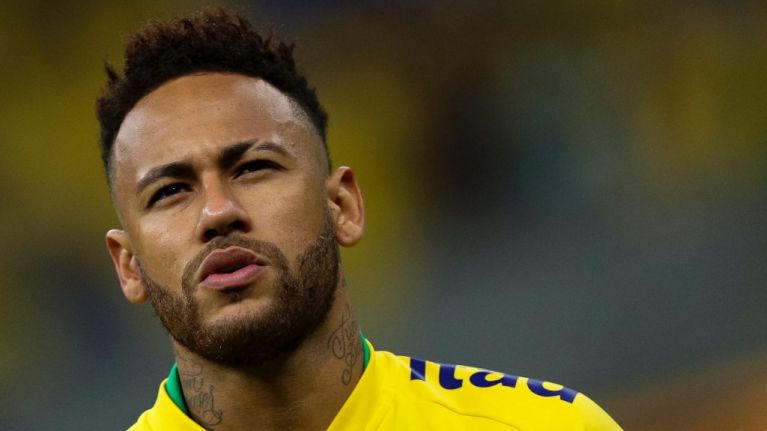 After missing the Copa América because of injury, Neymar will play with the Brazilian squad in September's friendlies against Colombia and Peru.

The Brazilian star, whose future with Paris Saint-Germain is not clear, was included Friday on the roster announced by Brazil's coach Tite.

Neymar is recovering from an ankle injury that has sidelined the forward since June 6, preventing him from participating in the Copa América that Brazil won as a host.

"I talked with him (Neymar). He said he was happy and has been working for a long time," said Tite. "The Brazilian team and I will never do without a player of Neymar's level and quality."

The team said Neymar is in "perfect condition."

Tite included four players who will debut with the national team, including Vinicius Junior. The 19-year-old forward was called for friendlies against Panama and the Czech Republic last March, but was ruled out because of injury.

The other three players new to the team are: Iván, a 22-year-old goalkeeper who plays for Ponte Preta; Bruno Henrique, a 28-year-old with Flamengo; and Samir, a 24-year-old defender with Udinese of Italy.

"It's time to take advantage of the friendlies to give opportunities to new players and to look at those who came to the national team recently," Tite said at a press conference at the headquarters of the Brazilian Football Confederation.

Brazil will meet Colombia on Sept. 6 in Miami and on Sept. 10 against Peru.

Neymar has been linked with a move to Barcelona and Real Madrid.