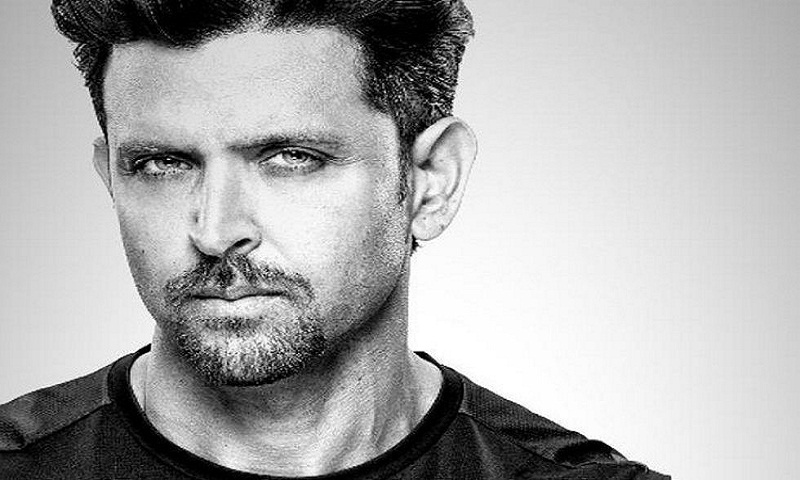 Besides his acting skills, Hrithik Roshan’s looks and fitness make him count as an idol for his fans. His popularity, however, isn’t restricted to just Bollywood!

The actor has been named as the ‘Most Handsome Man in the World’ by a US-based agency. The list included names such as Chris Evans, David Beckham, Robert Pattinson and Omar Borkan Al Gala.

Although, this isn’t the first time that Hrithik has been named among the most good-looking men in the world. A source says, “The actor recently topped the ‘Top 5 Most Handsome Men in the World in August 2019’. He is also riding high on the success of his recent release Super 30; though he pulled-off a complete deglam look of a teacher.”

In his next, an action-thriller alongside Tiger Shroff, Hrithik will again flaunt his chiselled body, reports Hindustan Times.

When asked about the secret behind his good looks, Hrithik says, “Well, it’s broccoli. Just kidding! I’m thankful for this title although on the face of it, it’s not really an achievement. According to me, if there’s anything one should aspire for and value the most in this world, it’s their character. A good character will always make you look more attractive.”