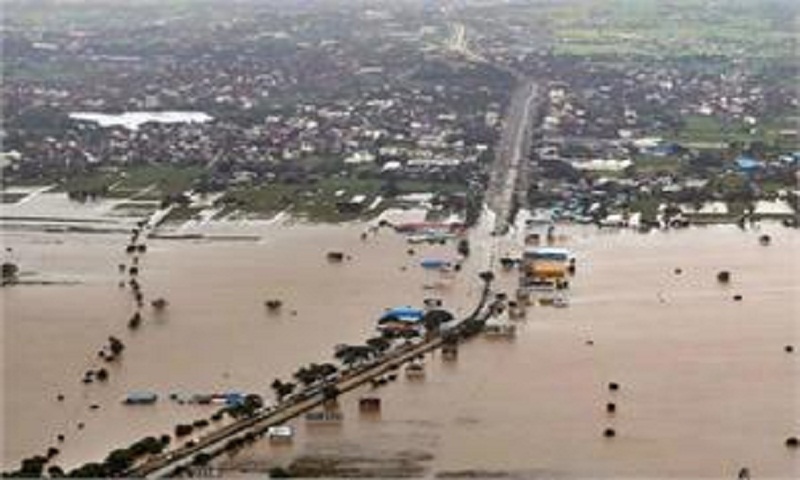 The death toll in five flood-affected states rose to 241 on Friday, with authorities retrieving seven more bodies in Kerala as floodwaters receded from several parts of the worst-hit state, while five casualties were reported from Rajasthan.

Over 4,000 people have been moved to relief camps in Guntur and Krishna districts of Andhra Pradesh as the Krishna River is in spate, causing floods and affecting normal life, even as the weather improved in flood-hit western Maharashtra and Madhya Pradesh, allowing authorities to speed up rescue and relief operations.

So far 111 people have died in rain-related incidents in Kerala, 70 in Madhya Pradesh, 54 in Maharashtra, five in Rajasthan and one in Andhra Pradesh.

A red alert warning has been issued for Jodhpur, Nagaur and Pali in Rajasthan for the next 24 hours, according to the MeT department.

The Army has been asked to be vigilant as Kota, Baran, Bhilwara, Jhalawar and Bundi districts recorded more than 160 mm of rain since Thursday, an official said.

The MeT department has issued a red weather warning for several districts in Himachal Pradesh and an orange warning for extremely heavy rainfall in the entire state over the weekend, reports PTI.