2 siblings among 3 killed by lightning in Jamalpur 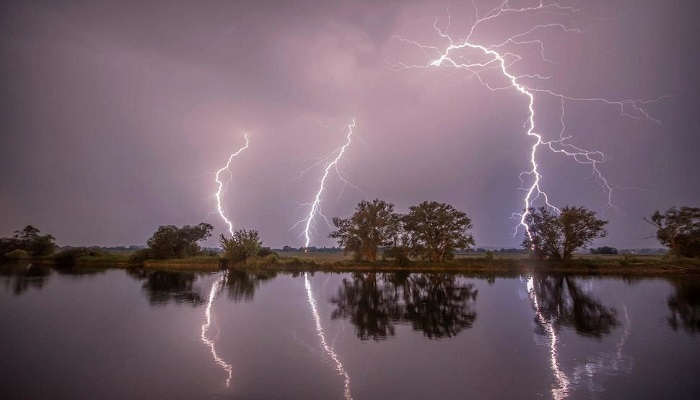 Three people, including two siblings, were killed by lightning in Jamalpur on Friday.

Anwar Hossain, 25, and his brother Al Amin, 19, sons of Abdul Latif of Chengtimari village in Dewanganj upazila, were struck by a thunderbolt around 10am while fishing in nearby ‘Kaular beel’.

Besides, Saidur Rahman, 35, son of A Jalil of Narayanpur village in Sadar upazila, was hit by lightning around 2:30pm while working in a cropland near his house, leaving him dead on the spot, said Abdul Latif Mia, in-charge of Narayanpur Investigation Centre.