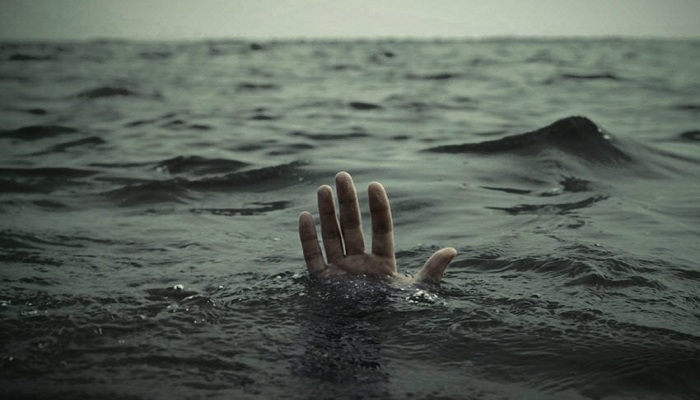 Two brothers went missing in the Jamuna River as they jumped into it to bring back a football during a football match at Pakuria Char in Sariakandi upazila on Friday noon.

The victims are Omar Ali, 15, and Jahid Hasan, 12, sons of Atiqur Rahman of Atapara in the upazila.

Witnesses said a group of boys was playing a football match on the char.

However, they went missing, they said.