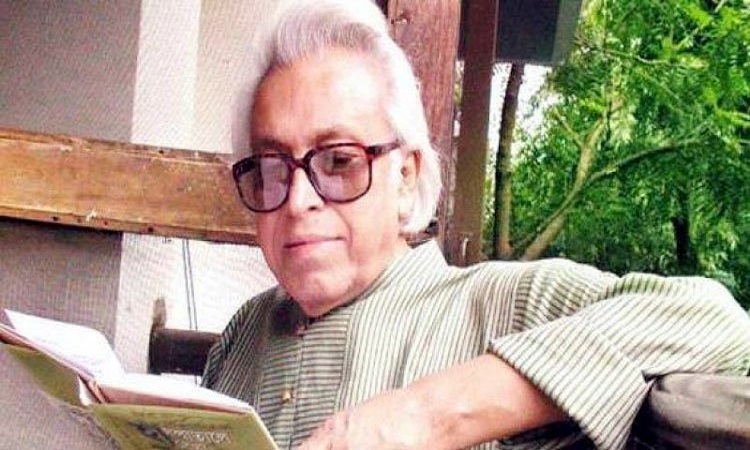 The 13th death anniversary of one of the major poets in modern Bengali literature, Shamsur Rahman, will be observed on Saturday.

The death anniversary will also be observed at Shamsur Rahman’s ancestral village home in Raipura of Narsingdi through different programmes.

Shamsur Rahman was born on October 23 in 1929 and brought up at Mahuttuli in the capital. He took part in various socio-cultural movements and played a vital role in critical moments of the nation.

Shamsur Rahman was a poet and journalist. He served the now-defunct Dainik Bangla as the chief editor for long.

His first book of poetry ‘Prothom Gaan Dwityo Mrittyur Agey’ was published in 1960.

Major themes in Shamsur Rahman’s poetry and writings include liberal humanism, human relations, romanticised rebellion of youth, the emergence of and consequent events in Bangladesh and opposition to religious fundamentalism.

The poet earned a number of prestigious awards at home and abroad, including Bangla Academy Award in 1969, Ekushey Padak in 1977, Swadhinata Dibosh Award in 1991.