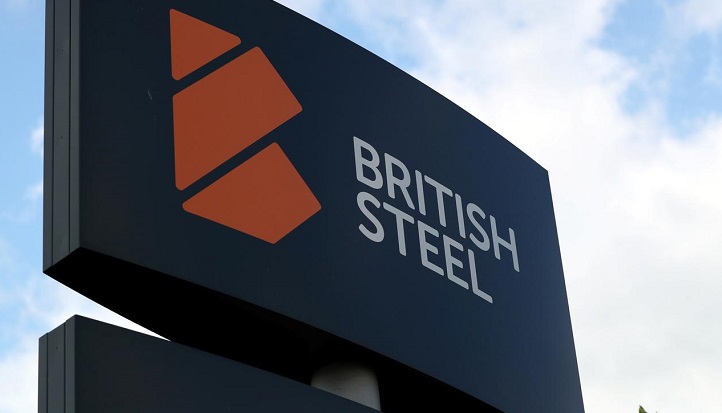 A Turkish military pension fund OYAK said on Friday it had signed a provisional deal to buy British Steel after the UK steelmaker was forced into compulsory liquidation in May.

"As part of its regional growth ambitions in steel industry, OYAK, the biggest complimentary pension fund in Turkey, signed an exclusivity agreement to buy the industry symbol British Steel that has operations in UK, France and the Netherlands," the fund said in a statement, adding that it hoped the takeover would happen by the end of 2019.