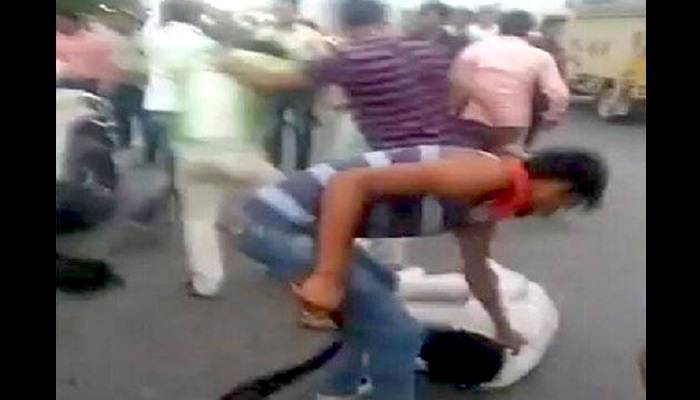 An Indian court Wednesday acquitted six people accused of murdering a Muslim man who was attacked while transporting cows, which Hindus revere.

Pehlu Khan, a 55-year-old farmer, died after around 200 vigilantes attacked trucks carrying cattle on a highway in the western state of Rajasthan in April 2017.

Nine people were accused of killing Khan, with six of them acquitted by a local court in Rajasthan on Wednesday.

The three other accused are minors and are being tried in a juvenile court, Indian media reported.

The Khan family's legal team told AFP the prosecution plans to file an appeal against the verdict in the High Court.

Police told AFP then that the arrests were made after examining video footage shot by onlookers and eventually broadcast by media.

Cow slaughter is illegal in many Indian states and vigilante squads that roam highways checking livestock trucks for animals being transported across state borders have proliferated since the BJP came to power in 2014.

Rajasthan is among the states that ban cow slaughter, and authorities also require anyone transporting the animals across state borders to have a licence.