Indian Wing Commander Abhinandan Varthaman, who spent nearly 60 hours in Pakistan's custody after his MiG-21 Bison was shot down by Pakistan Air Force F-16s in February, will be awarded the Vir Chakra gallantry medal on Independence Day of India.

Wing Commander Varthaman emerged a national hero after he shot down a Pakistani F-16 fighter jet on February 27 during a dogfight near the Line of Control. He was captured by Pakistani forces and returned to India three days later, on March 1.

The dogfight took place a day after Indian Air Force jets bombed terror camps in Pakistan's Balakot after 40 soldiers were killed in Jammu and Kashmir's Pulwama by a suicide bomber of the Jaish-e-Mohammed.

He had suffered injuries after ejecting from his damaged plane and parachuting to safety.

The pilot went through a series of physical and mental evaluations since his capture and release.

An examination soon after his return from Pakistan revealed injuries to his ribs. Pakistani officials claimed the injuries were the result of assault by locals after his jet went down and asserted that he was treated in compliance with the Geneva Convection.

Wing Commander Varthaman said Pakistani authorities did not physically torture him but he was subjected to "mental harassment".

The Tamil Nadu-born aviator, hours after being freed, told senior IAF commanders he was ready to return to the cockpit.

In April, amid concerns over his security, the Air Force posted the Wing Commander to an unspecified air base in the western sector that is also along the Pakistan border. IAF Chief Marshal BS Dhanoa confirmed that the Wing Commander would resume his duties as soon as he was fit. 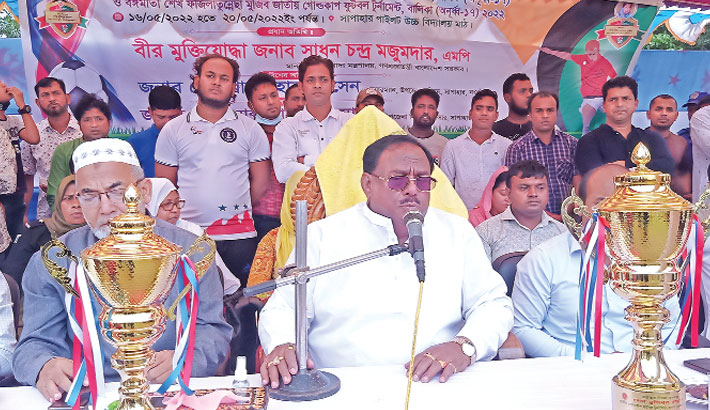 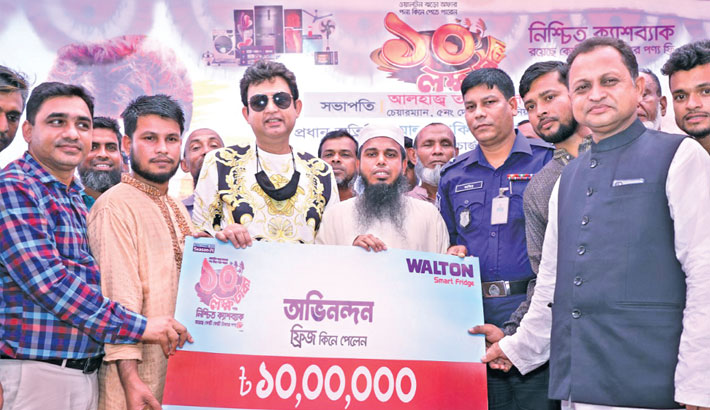 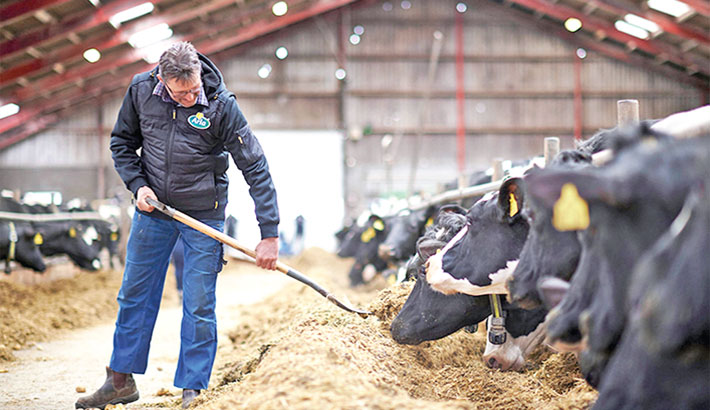 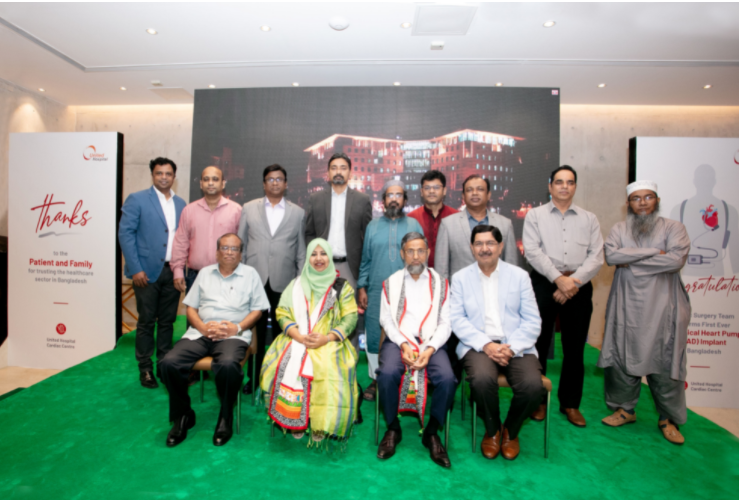 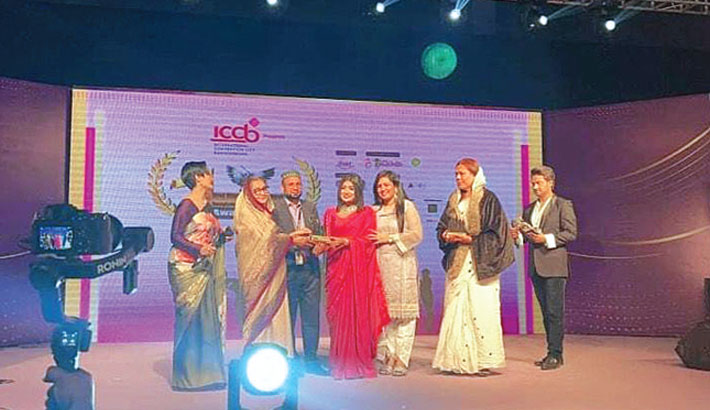 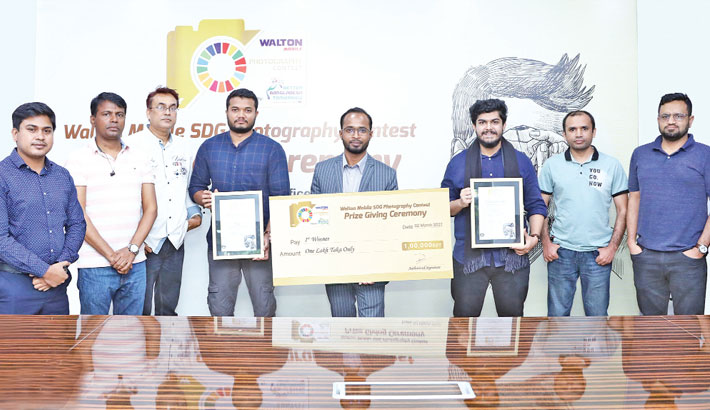