Steps need to be taken against those assisted the killers, says FM 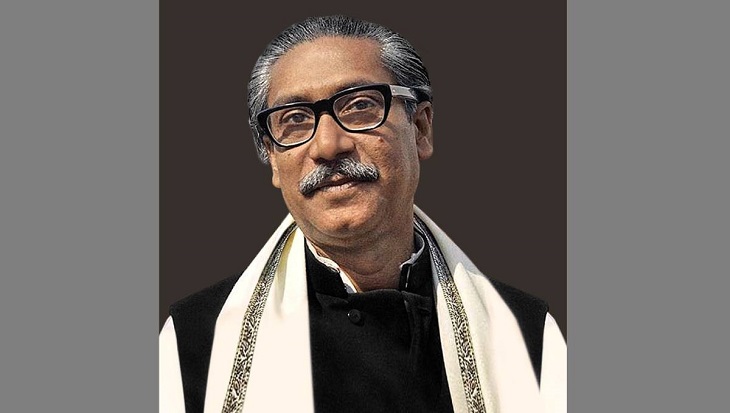 The government wants to bring back at least two convicted killers of Father of the Nation Bangabandhu Sheikh Mujibuir Rahman before his birth centenary to implement the court verdict.

Though the government is aware of complexities to bring back the fugitives, it continues diplomatic efforts to get the killers back to implement the court verdict.

“Of the self-declared killers (who are living abroad), we want to bring back at least one or two of them,” said Foreign Minister Dr AK Abdul Momen recently acknowledging some barriers to that end.

He said the then governments had not only provided money to the killers but also given various types of passports leaving it unknown about killers’ names used in passports making their identification difficult.

The killers were rewarded and given jobs at Bangladesh missions abroad.

The Foreign Minister, however, said the government wants to follow legal ways to bring back the killers as it wants to establish the rule of law.

Dr Momen thinks that it needs to be investigated who assisted the killers of Bangabandhu and steps need to be taken against them.

Military Secretary Brigadier General Jamil was also killed. Several members of a family in the capital’s Mohammadpur area were also killed by artillery shells fired by the killers on the same day.

On November 19, 2009, the Appellate Division of the Supreme Court upheld the death penalty of 12 convicted former army officers for the assassination of Bangabandhu and his family members.

Of them, the government knows the whereabouts of SHBM Noor Chowdhury, Rashed Chowdhury and Risaldar Moslehuddin while it is not yet sure about the other three fugitives -- Khandaker Abdur Rashid, Shariful Haque Dalim and Abdul Mazed.

Noor Chowdhury is living in Canada while Rashed Chowdhury in the USA, said the government sources.

Foreign Minister Dr Momen, during his meeting with US Secretary of State Michael R Pompeo, raised the issue of Rashed Chowdhury strongly and sought US support to send the killer back to Bangladesh, officials said.

Dr Momen and Pompeo met in Bangkok earlier this month again. Seeing Dr Momen, the US Secretary of State told instantly, “Don’t ask me (about) your Rashed Chowdhury.”

“You shouldn’t make Canada a hub of all murderers and killers,” said Dr Momen as conveyed to his Canadian counterpart.

In reply, Chrystia Freeland said their laws are very sensitive. Canadian laws say that no person can be sent back to his or her country if he or she faces death penalty there.

Dr Momen urged the Canadian government to send back the killer if they talk about the rule of law.