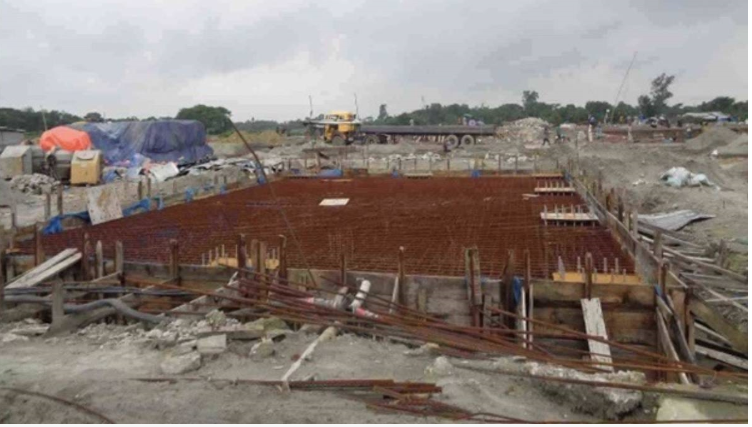 Bangladesh Power Development Board (BPDB) sources said the plant was scheduled to go into operation in January 1 this year. “But it only made 70 percent progress until July 14,” said a top BPDB official.

The progress of the project was discussed at a review meeting at the Power Division in July. According to a report placed at the meeting, the letter of intent was issued on April 2 last year with implementation of the project within nine months. This set the date for starting commercial operation by January this year.

A review meeting on November 11 last year noted that the engine of the power plant reached the project site in October and the commercial operation could start in March 2019.

But the sponsors of the project failed to keep commitment about commercial operation, said the PDB official. They said the project was getting delayed due to complications over the land ownership.

However, it was informed at the July meeting that the financial closing of the project has been completed and the progress in this regard was achieved 100 percent.